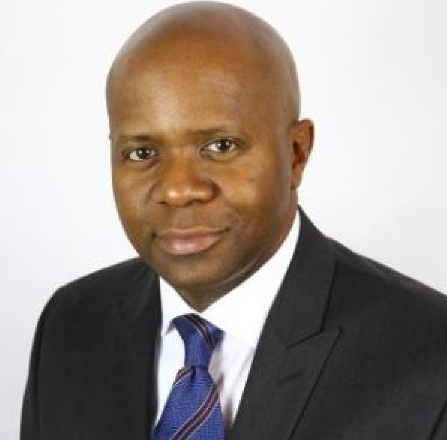 The Spotlight for the month of May is Brother Julius Thompson who entered Chapter Invisible the morning of Sunday, May 3, 2020.

An Arkansas native, Brother Thompson was initiated into the Gamma Sigma (The University of Arkansas at Pine Bluff) Chapter of Kappa Alpha Psi on March 5, 1994.  The 16 Klub of the “19 Kounts of Mayhem” ship,  “Julius was a visionary beyond his years, he was the epitome of a father and friend, he was truly his Brother’s keeper.” – Brother Bobby Courtney (Past Dallas Alumni Polemarch (2011 – 2013), Spring 1992 initiate of the Gamma Sigma chapter). 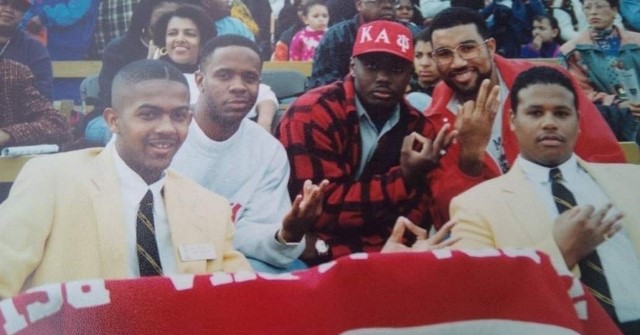 Brother Thompson was the founding fellow at JLT Law Firm where he specialized in Commercial/Residential and Entertainment Law, Business Litigation, Corporate and Credit Counseling.  Brother Thompson served on the Board of the Richardson Plano Guide Right Foundation (RPGRF) and provided legal consultation that enabled the Guide Right arm of the Richardson Plano (TX) Alumni Chapter (RPA) to influence and impact the lives of youth in the Kappa League program.  “Julius Thompson was a Kappa’s Kappa, a man that embodied all the values and characteristics of Kappa Alpha Psi Fraternity Inc.  His work in the community and in Kappa was role model behavior.  I personally know of a young RPA Kappa Leaguer that had a run-in with the law.  He was in a car stopped by the Police and even though marijuana was not found on the young man or even under his seat, he wasn’t even the driver; the police arrested him only, while there were 3 other white kids in the car. Julius through his network was able to refer the Kappa Leaguer to an attorney who got the charges dropped.  That Kappa Leaguer has gone on to graduate high school, college, and currently has a STEM management position at a Fortune 50 company.  Without Julius’s involvement, I believe that Kappa Leaguer would be weighted down with a criminal record.” – Brother Kevin Burnett (National Guide Right Director, RPGRF Chief Operating Officer, RPA Guide Right Chairman).

He also served on the Board of Directors for the former Kappa Alpha Psi Federal Credit Union.  “Brother Thompson got you through the day” – Brother Victor Russell (Southwestern Province Foundation Chairman, RPA member), 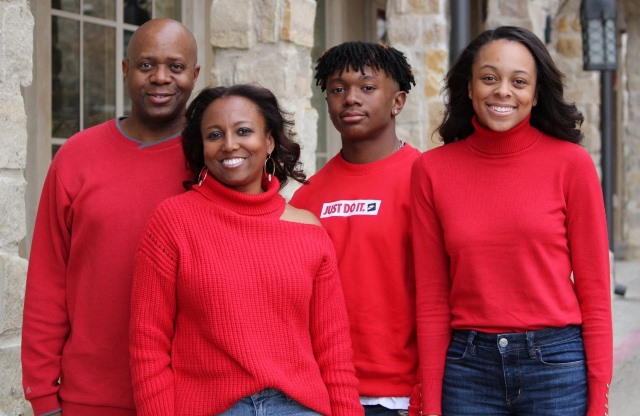 The Richardson Plano (TX) Alumni chapter will observe a 30 day period of mourning for Brother Thompson and will also not have an RPA SPOTLIGHT for the month of June 2020.  Brother Thompson will be missed with tears, laughter, and wonderful memories.