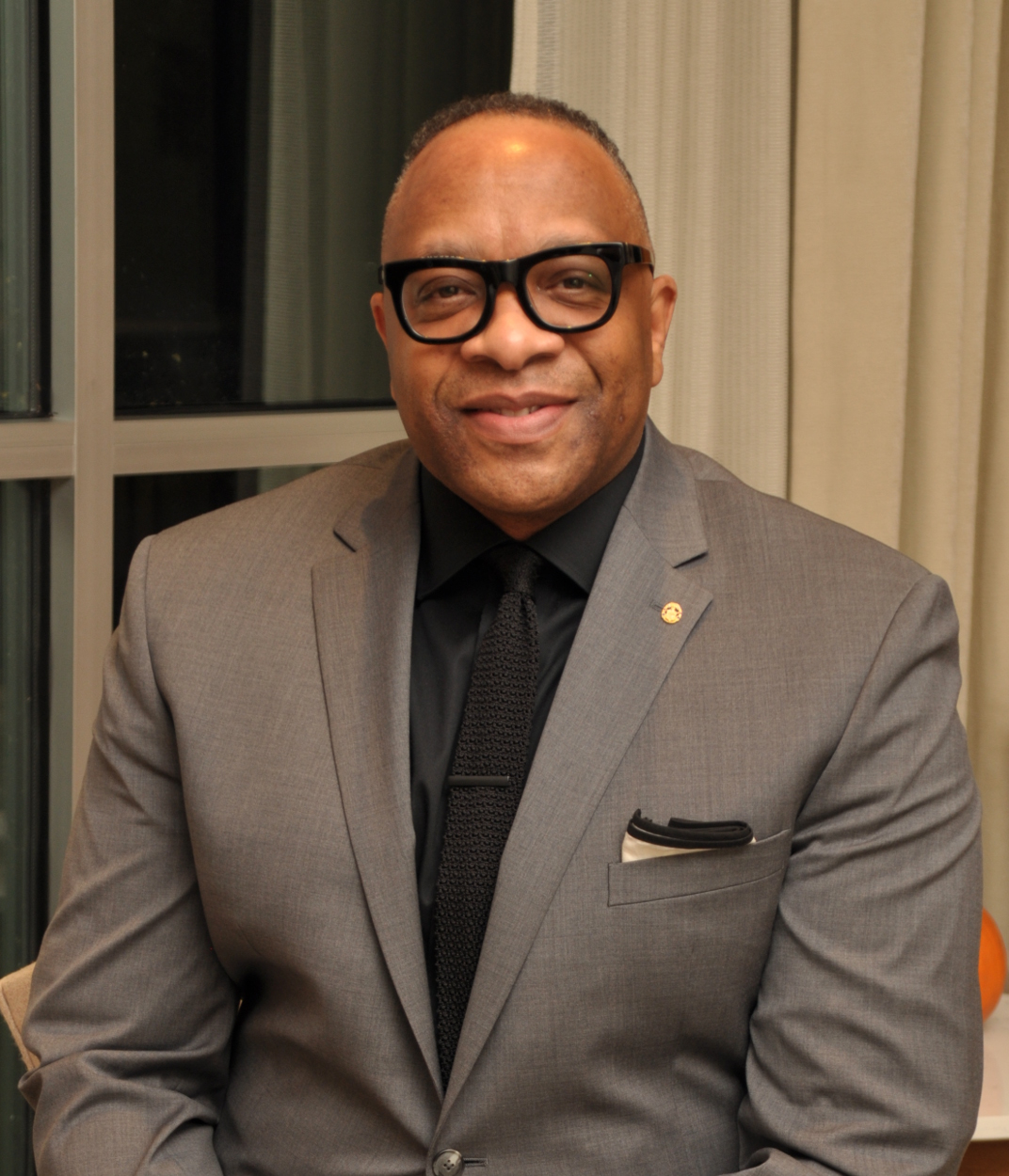 The brothers of the Richardson-Plano (TX) Alumni Chapter of Kappa Alpha Psi, Inc. are mourning the death of Brother Kendall Washington, who passed earlier this week.

A Tennessee native, Brother Washington was initiated into the Eta Gamma (Middle Tennessee State University) Chapter of Kappa Alpha Psi on November 16, 1985, and was also a Grand Chapter Life Member.

Brother Washington worked as an Account Manager at Spectrum Reach Media (formally Time Warner Cable Media), a company he has worked for over 12 years.

“My heart goes out to the family, Gwen, Kim, and Shannon, and to the Eta Gamma Brothers on the passing of Brother Washington to Chapter Invisible,” RPA Polemarch Michael Whitaker said. “He will be remembered for the good brother that he was, the model employee at Spectrum, and to the many, many, many contributions he made.”

Brother Washington is survived by his mother, Gwen, and two sisters Kim and Shannon.