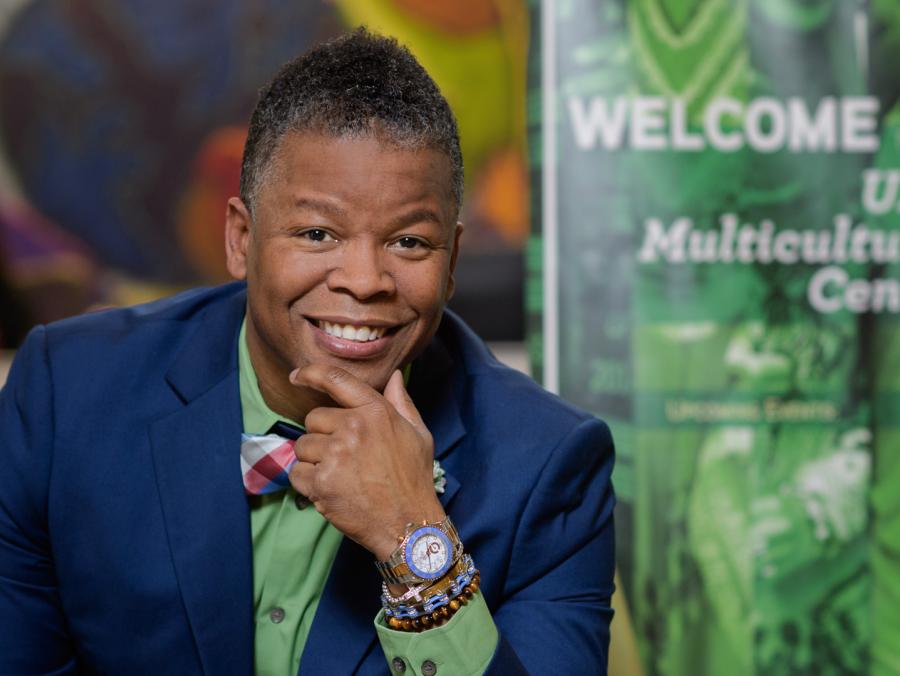 Brother Elliotte Dunlap was the 8 Klub on the line, “13 Shots to the Dome,” when he and his line brothers were initiated into the Zeta Upsilon Chapter of Kappa Alpha Psi on April 28, 1996. His line name was “Outta Kontrol.”

Dunlap, who calls California and Texas home, earned a Bachelor of Arts in mass communications from the University of North Texas in 1997, but admits there were some challenges early on during his matriculation at the Denton-based campus.

“I struggled my first year. Struggled to the point where I had to go home, and I had to reevaluate,” Dunlap said in a 2017 UNT alumni video that featured him. “I had to learn the importance of time management. So I came back to UNT after being away for a year, and I came back with a much mature state of mind.”

Upon his return, Dunlap’s new state of mind elevated him to realize that the UNT campus didn’t have services dedicated to the inclusion of students from other ethnic backgrounds.

From The North Texan:

“Passionate to effect change, Dunlap, together with some of his Kappa Alpha Psi fraternity brothers and a few other students, wrote a proposal to create a Multicultural Center. They petitioned and led marches for students, faculty and staff to show their support of the proposal.” 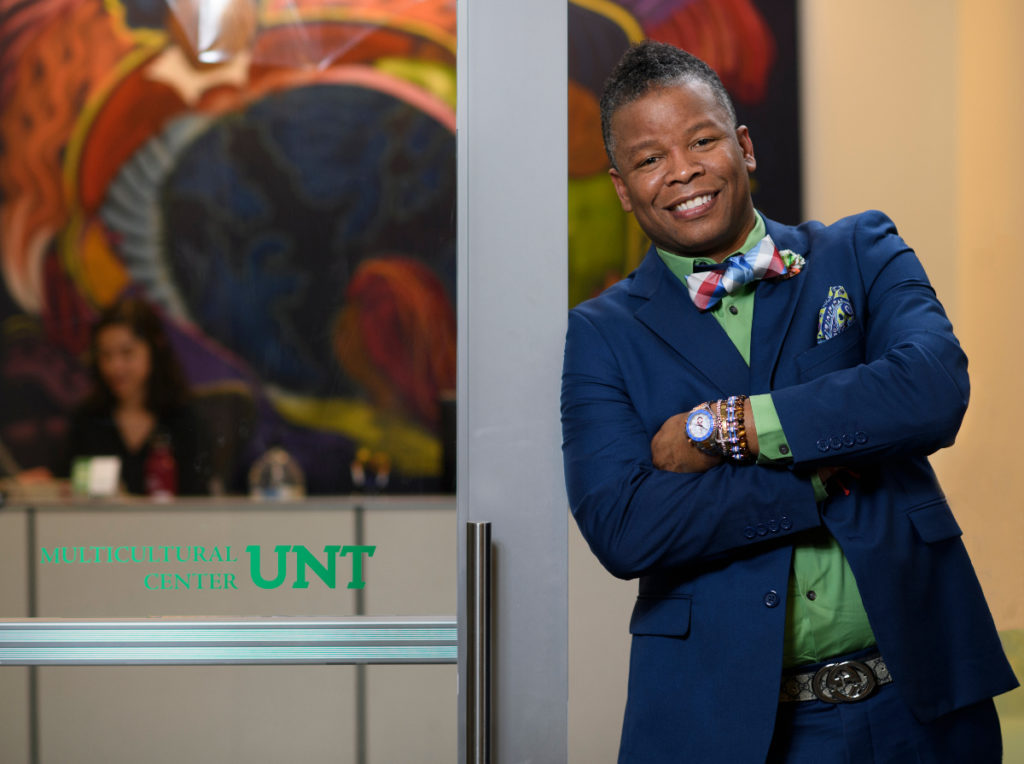 However, it wasn’t enough for Dunlap to help in the creation of a university multicultural center. In 2016, he partnered with Brother Andre Lewis (ZY ’97) to create a mentoring program called “A Few Good Men” which assists in the professional development of minority students. According to Dunlap, the program is responsible for connecting students to internships that have totaled over $70,000.

Before working in his current role as a senior enterprise sales executive at Microsoft Corporation since 2011, Brother Dunlap worked as a sales executive for IBM for 11 years. Over three decades, he’s been awarded several top leadership and sales awards. While at IBM, he was named to the list of the top 200 salespersons in the world out of 180,000 sellers.

In his entrepreneurial endeavors, intentional excellence (#IntentionalExcellence) is not only the standard by which Dunlap operates, but it’s also the theme he uses when addressing his audiences as a sponsored motivational speaker. He’s also the co-owner of a business he’s operated with three of his line brothers (Eric DeGrate, Brad King and Al Claxton) for 19 years.