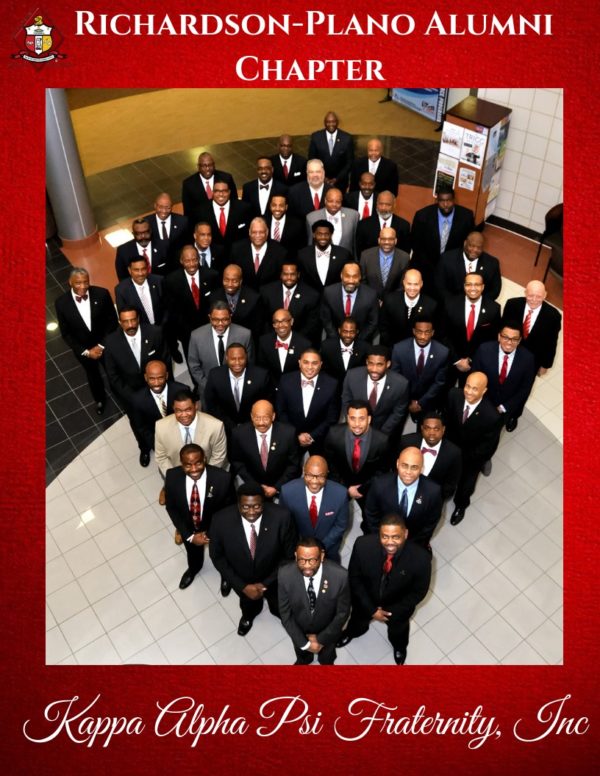 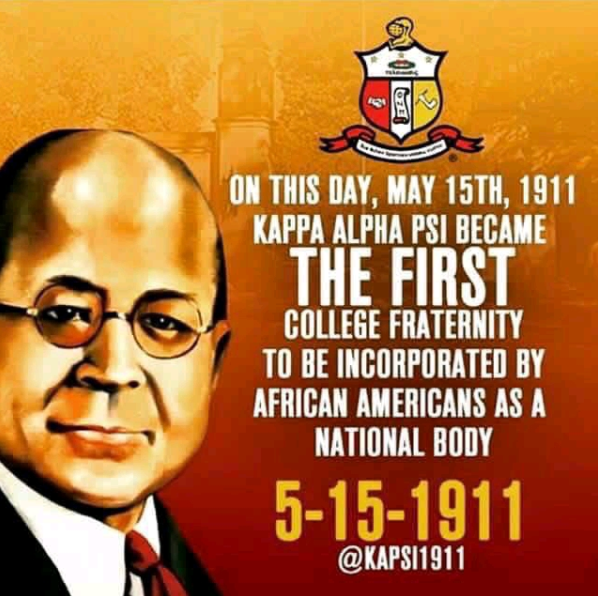 The Daily Student, the student newspaper at Indiana University, Bloomington, ran a story about the founding of Kappa Alpha Psi. It emphasized the exclusion of African American students on the campus from social events and noted how Kappa Alpha Psi had filled that void. The article states: The fraternity fills a much needed want among the fellows in the way of providing adequate means of recreation and social intercourse. Kappa Alpha Nu Is The Latest Fraternity. – Daily Student, April 5, 1911 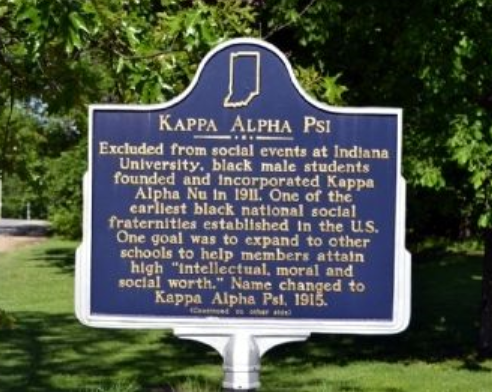 The Articles of Incorporation, State of Indiana, Kappa Alpha Nu, May 15, 1911 state: Be it known that the subscribers hereto, who are colored citizens of the United States and students of Indiana University, do hereby associate themselves together under the laws of the State of Indiana, for the purpose of founding a National, Secret, Greek Letter Fraternity for colored, matriculated men students and teachers of universities and colleges throughout the United States of America, and of incorporating the Grand Chapter thereof, not for pecuniary profit but to stimulate fellow students to the attainment of high, intellectual, moral and social worth.