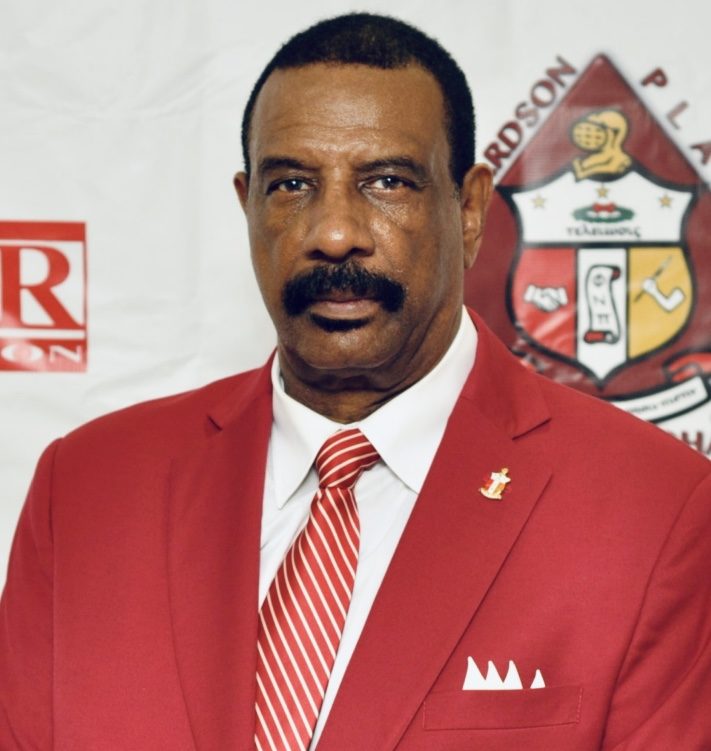 Born in Shreveport, Louisiana, Brother Marion E. Wilson relocated to Dallas, Texas at the age of six and has called it home since. The oldest of two children, Brother Wilson graduated from Lincoln High School in South Dallas in 1961.

After a four-year tour of duty in the U. S. Air Force, 18 months of which was served in Okinawa, Japan, and the Pacific Far East, he returned to Dallas and earned an Associate of Arts Degree from El Centro College in Dallas in July 1970.

In the fall of 1970, Brother Wilson enrolled at North Texas State University in Denton, Texas (currently the University of North Texas) and sought the aid of Brother Harvey King, associate dean of students. Brother Wilson requested to pledge Kappa Alpha Psi through Bishop College (a Dallas-based HBCU that closed its doors in 1988 on which Paul Quinn College now resides), as there was no Kappa chapter at the time on the NTSU campus.

After weeks of discussion, correspondence and documentation between NTSU, Bishop College, the Fort Worth Alumni Chapter, the Southwestern Province, and the International Headquarters of Kappa Alpha Psi, it was agreed that, if accepted, he could pledge the Delta Sigma Chapter at Bishop College in Dallas. 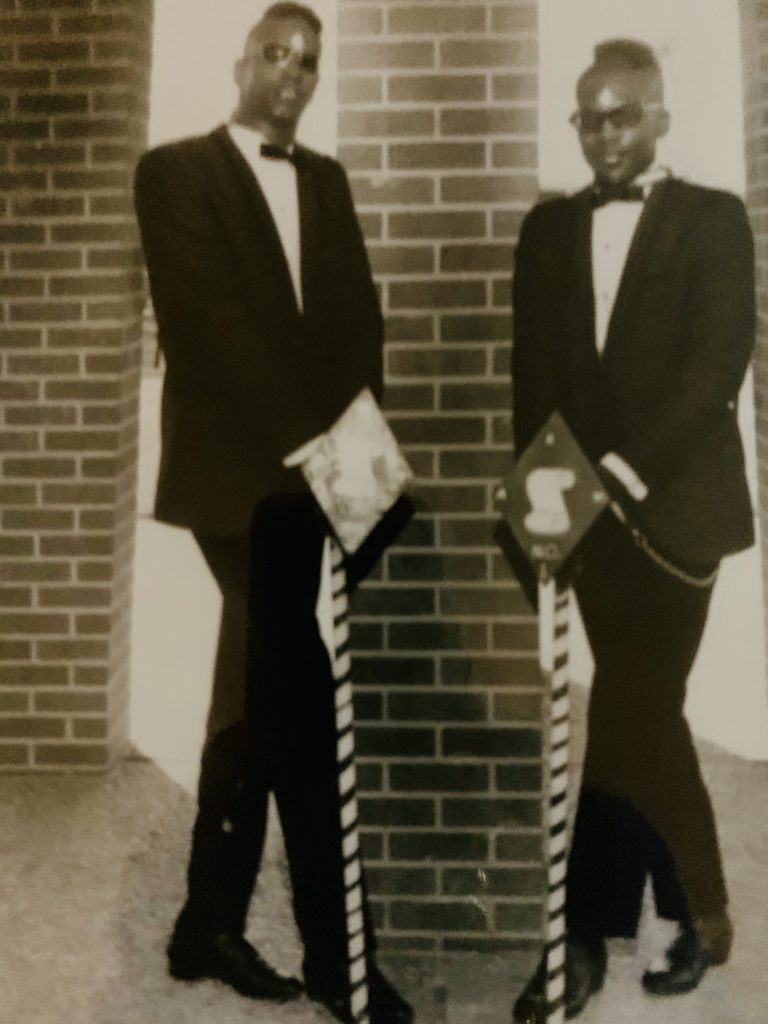 Brother Wilson regularly commuted nearly 60 miles between the Denton and Dallas campuses while pledging throughout the fall semester of 1970. His line name was “Sugar-D.” On December 5, 1970, he and his line brother, Douglas A. Baskin (of Bishop College) were initiated into the bond.

During the spring of 1971, Brother Wilson formed an NTSU campus organization called “Men Interested in Kappa” (MIK), and served as the organization’s president. Through the established and approved relationship with the Delta Sigma Chapter, he initiated six NTSU students into Kappa Alpha Psi. One of the six students initiated was Michael Whitted, a current and active member of the Richardson-Plano Alumni Chapter of Kappa Alpha Psi Fraternity. With the assistance of Dean King and the six new Kappas, the Zeta Upsilon Chapter (at North Texas State University) of Kappa Alpha Psi Fraternity was chartered on March 20, 1972. Brother Wilson served as the first Polemarch of the chapter whose membership eventually totaled over 25 members at the time of his graduation.

The Zeta Upsilon chapter was instrumental in the chartering of the following chapters of Kappa Alpha Psi Fraternity: Eta Phi Chapter at East Texas State University (currently Texas A&M University at Commerce) in 1975, the Iota Alpha Chapter at the University of Texas at Arlington in 1977, and the Nu Beta Chapter at Southern Methodist University in Dallas, Texas in 1987.

Although the Delta Sigma Chapter of Kappa Alpha Psi ended with the closing of Bishop College in 1988, the chapter’s legacy and HBCU where it was established, are acknowledged and continues to live through those chapters that exist because of it.

In addition to celebrating 44 years of marriage to his lovely silhouette, Delores, in July, Brother Wilson is the proud father of three daughters, two grandchildren, and two great-grandchildren. He was the first in his family to attend college and his nephew, Andre’ Henderson, of the Richardson Plano Alumni Chapter, is currently the only other family member in the Fraternity.

Brother Wilson served on the Richardson-Plano Alumni Chapter’s Zeta Upsilon Chapter Reactivation Committee and currently serves on the Zeta Upsilon Advisory Committee. In addition to being a member of the RPA board of directors, he’s been a life member of Kappa Alpha Psi since 1993.