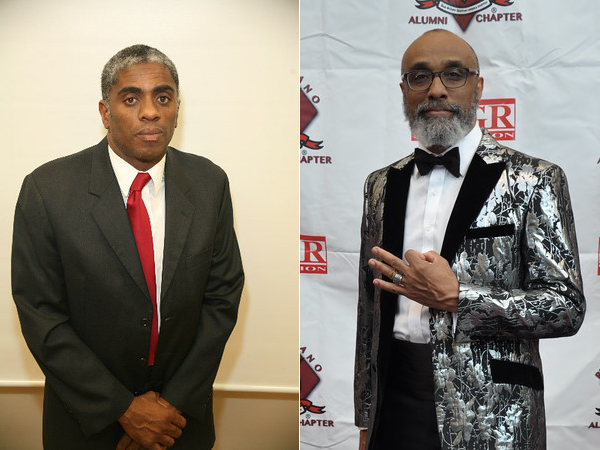 As the alumni chapter responsible of advising the undergraduate chapters at Zeta Upsilon (University of North Texas) and Eta Phi (Texas A&M-Commerce), the Richardson-Plano (TX) Alumni Chapter recognizes the two brothers who are solely responsible for advising these particular chapters. 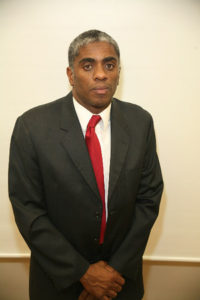 More about Brother Harrison in his own words: “I started my Kappa journey at the University of Missouri-Columbia. My alumni journey started at Kansas City Alumni in the early nineties where I was the Lt. Strategus and Strategus. I moved to Plano in 1993 and remembered going to my first Richardson-Plano meeting at the Willie B. Johnson Recreation Center in Dallas.

“I would like to recognize my support team over the years, Kevin Burnett, Steve Ellis, Elwood Shannon, Kenneth Metoyer, Thomas McCaleb and Eta Phi undergrads for the last eight years. Thank you Richardson-Plano Alumni for allowing me to be part of this amazing alumni chapter. “

A quality engineer for a U.S. defense contractor, Brother Harrison also has a couple of cousins (Brothers Frank Harrison and Ivan Harrison) who are members of Kappa Alpha Psi. In addition to being a Kansas City Chiefs fan, Brother Harrison enjoys tutoring and dog training. 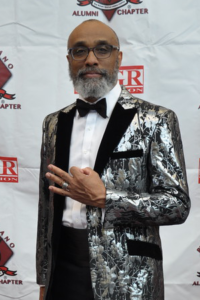 Brother Shannon served 17 years with the Federal Emergency Management Agency as a reservist before changing careers to be employed with Spectrum Communications. His interests include art, painting, event planning, and jazz.

“My Kappa journey began as a member of Kappa League in the Texarkana (TX) Alumni Chapter while in junior high school where I attended Conclaves in Houston, Miami Beach, Las Vegas, and New Orleans,” Brother Shannon stated. “I have served in every position of a chapter while a member of the Eta Phi and Zeta Upsilon undergraduate and the Denton-Lewisville (TX) and Richardson-Plano (TX) Alumni Chapters.”