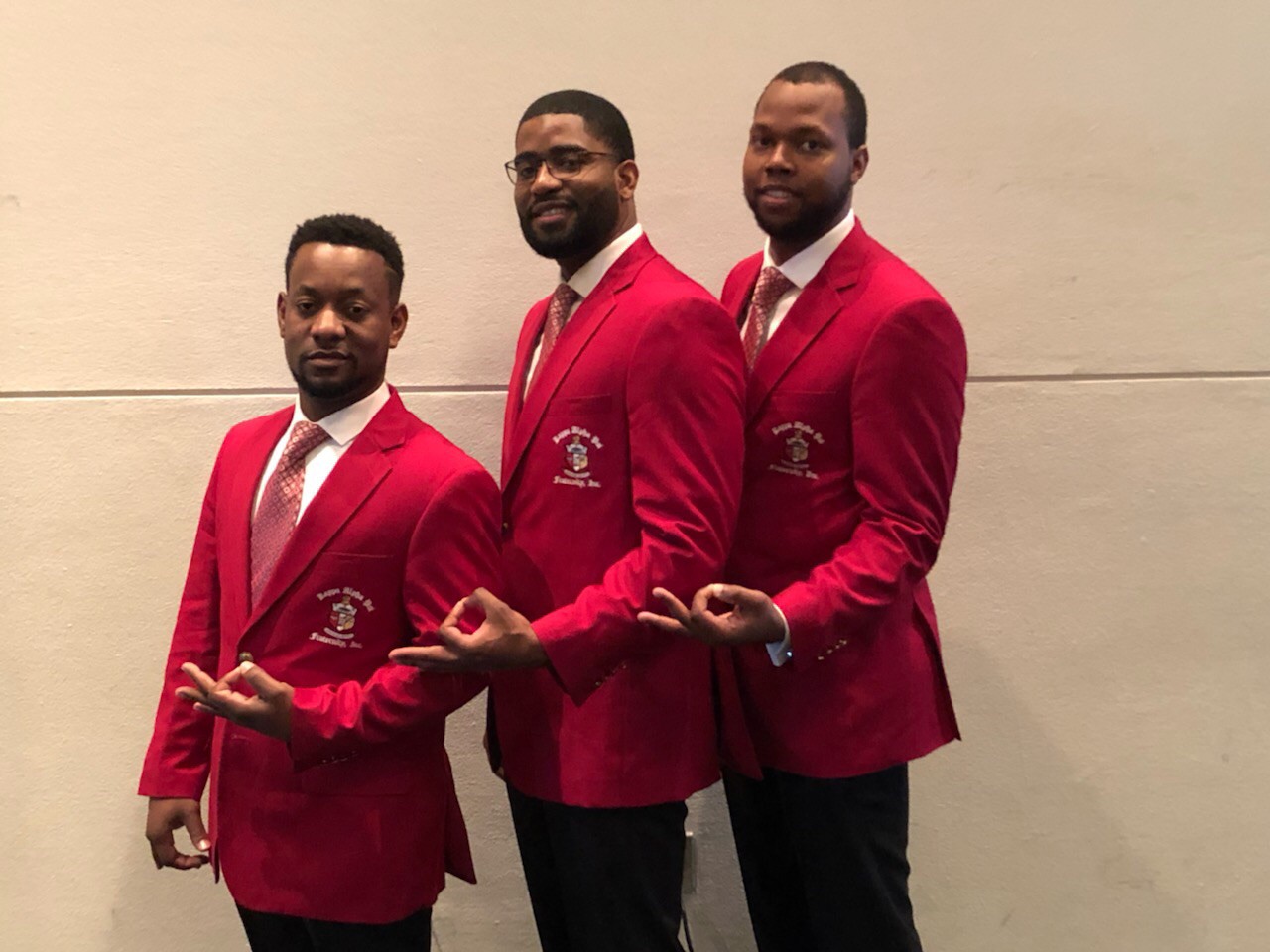 Johnathan Smith, Lance Delasbour, and Keenan Tillman were among 399 new members initiated into the fraternity through undergraduate and alumni chapters located in New Mexico, Texas, Arkansas, Louisiana, and Mississippi.

“As I think back over their MTA process and their commitments, I’m reminded of a quote from Plato, ‘The beginning is the most important part of the work.'”, said Charles Ware, the chapter’s MTA Chairman. “It was an honor to play a role in their journey into Kappa, and I’m proud to now call them Brothers.”

Tillman is an enterprise holdings representative, he obtained a Bachelor of Arts degree in business management from Jackson State University. 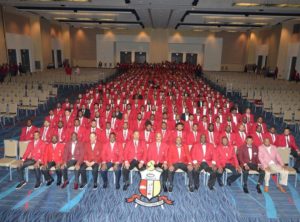 About Kappa Alpha Psi Fraternity, Inc.
Kappa Alpha Psi is a college Greek-letter fraternity founded on the campus of Indiana University on Jan. 5, 1911 and is the second oldest existing collegiate historically Black Greek-letter fraternity in the United States. The Fraternity has over 125,000 members with 700 undergraduate and alumni chapters in nearly every state of the United States, and international chapters in Nigeria, South Africa, the United Kingdom, Germany, Korea, Japan, with an undergraduate and alumni chapter in the Bahamas.