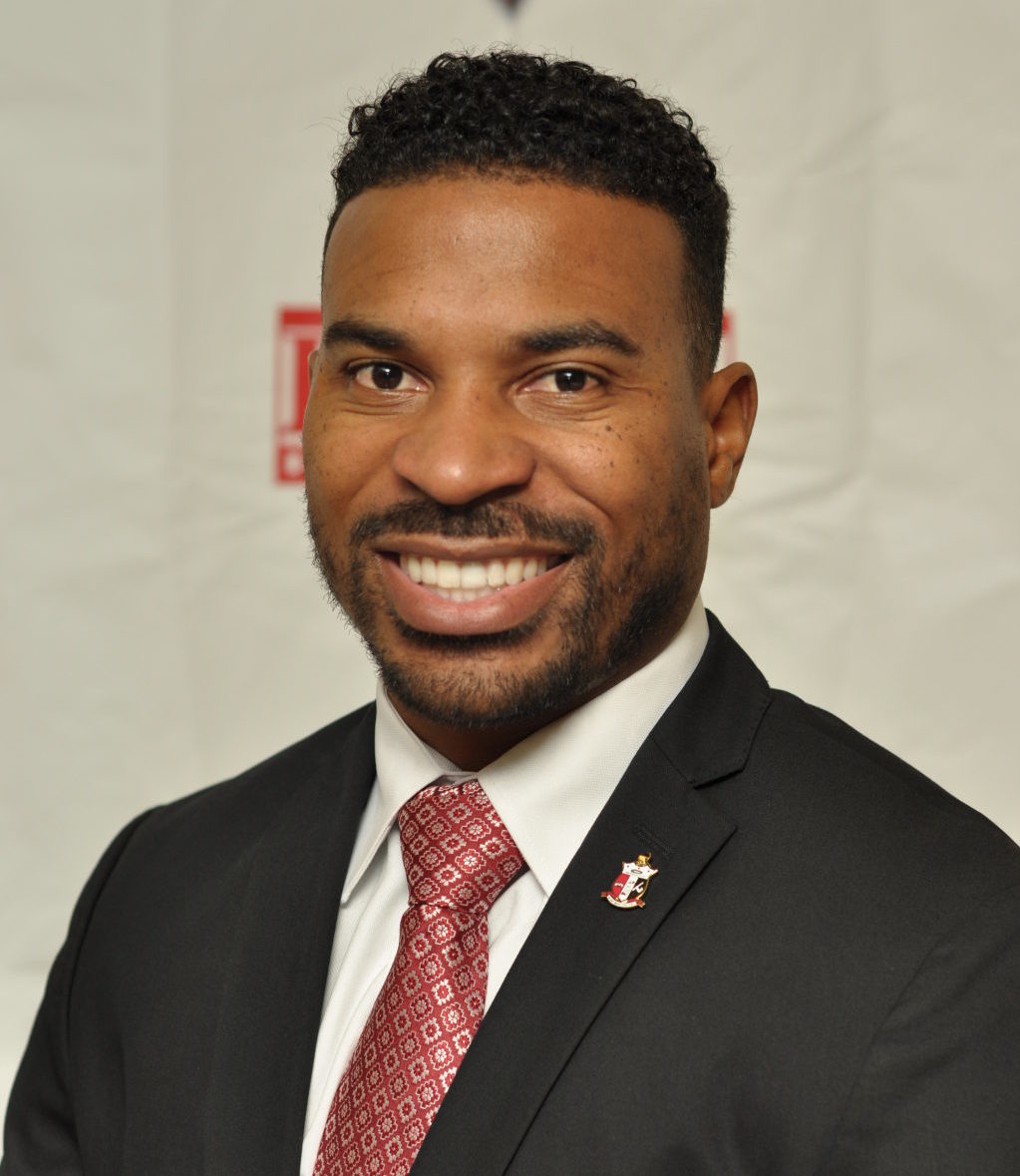 Brother Devin D. Guinn is the Ace Klub for the spring 2017 intake for the Richardson-Plano (TX) Alumni Chapter.

He is a Dallas, Texas native and standout football player at Cedar Hill high school and in college at Tarleton State University in Stephenville, Texas.  Brother Guinn earned a Bachelor of Science in horticulture from Tarleton and furthered his education, receiving a master’s degree in landscape architecture from the University of Texas at Arlington. 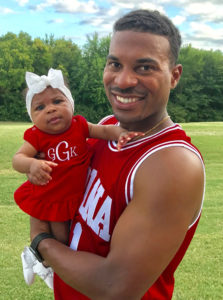 Brother Guinn with his daughter, Gia.

Professionally, Brother Guinn is the Principal/Founder of AquaGreen Global, LLC; a landscape design-build firm that focuses on commercial design, landscape construction, and exterior improvements. Brother Guinn helps shape a culture that impacts not only his organization but also the landscape industry across the state of Texas. He has led AquaGreen Global into one of the fastest growing minority-owned landscape design-build firms in the state of Texas.

Surrounded by a network Kappa Alpha Psi brothers, Brother Guinn was intrigued by the social, debonair, and fraternal bond shown by family members and friends. Those relationships ultimately led him to join Kappa Alpha Psi. During his time in the bond, Guinn participates in chapter events such as Minnie’s Food Pantry, RPA’s Annual Back to School Drive, Fort Worth Food Bank services, and Guide Right (Kappa League) activities.

More than anything Brother Guinn relishes the opportunity to pour into young African American males. “Without Kappa Alpha Psi I wouldn’t have a consistent platform where I can mentor and help train for leadership in young men,” Brother Guinn stated. He uses his unique educational background and experiences as a successful college athlete to provide youth with examples of how they can achieve.

Brother Guinn is involved in community activism through organizations such as the Dallas Black Chamber of Commerce, Dallas Leadership Foundation, Dallas Fort-Worth Urban League of Young Professionals. He is a devoted Christian and proudly attends Concord Church where participates in men’s and marriage groups. He’s not only committed to being a prosperous businessman and role model, but he’s a family man. Guinn is married to his Silhouette, Stacey, for nearly six years and they have a beautiful daughter, Gia (1). Brother Guinn’s hobbies included traveling, sporting events, working out, and home improvement.