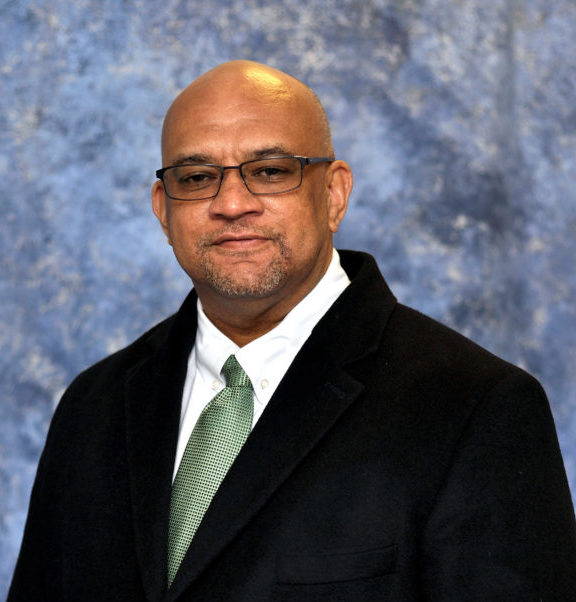 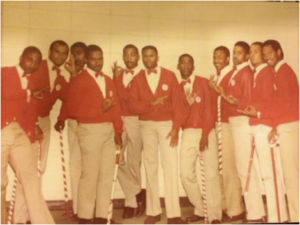 Brother Woodard with his Alpha Sigma Chapter line brothers as an undergraduate.

Brother Perry Lee Woodard was initiated into the Alpha Sigma Chapter of Kappa Alpha Psi on March 8, 1984. His pledge line had 22 brothers and his line name was “Diamond-Head.”

Brother Woodard moved to the greater Dallas-Ft. Worth area in January 1985 as a computer scientist with Texas Instruments. Upon this move, he started attending and became a member of the Dallas Alumni Chapter. He served at Dallas Alumni until he assisted in chartering the Richardson-Plano Alumni (TX) Chapter (RPA) in February 1994 with nine other local Richardson, TX area life members. Within RPA, he served as the Chapter’s 12th Polemarch (2012 — 2013). 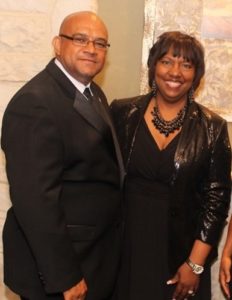 Additionally, Brother Woodard has been married for 25 years to his lovely Silhouette, Brenda Gail. He has twin boys, John Bryce, a freshman studying Economics at the University of Houston and Edward Jordan, a Mechanical Engineering student at LSU.

Below is a subset of Brother Woodard’s body of work for Kappa Alpha Psi Fraternity, Inc.