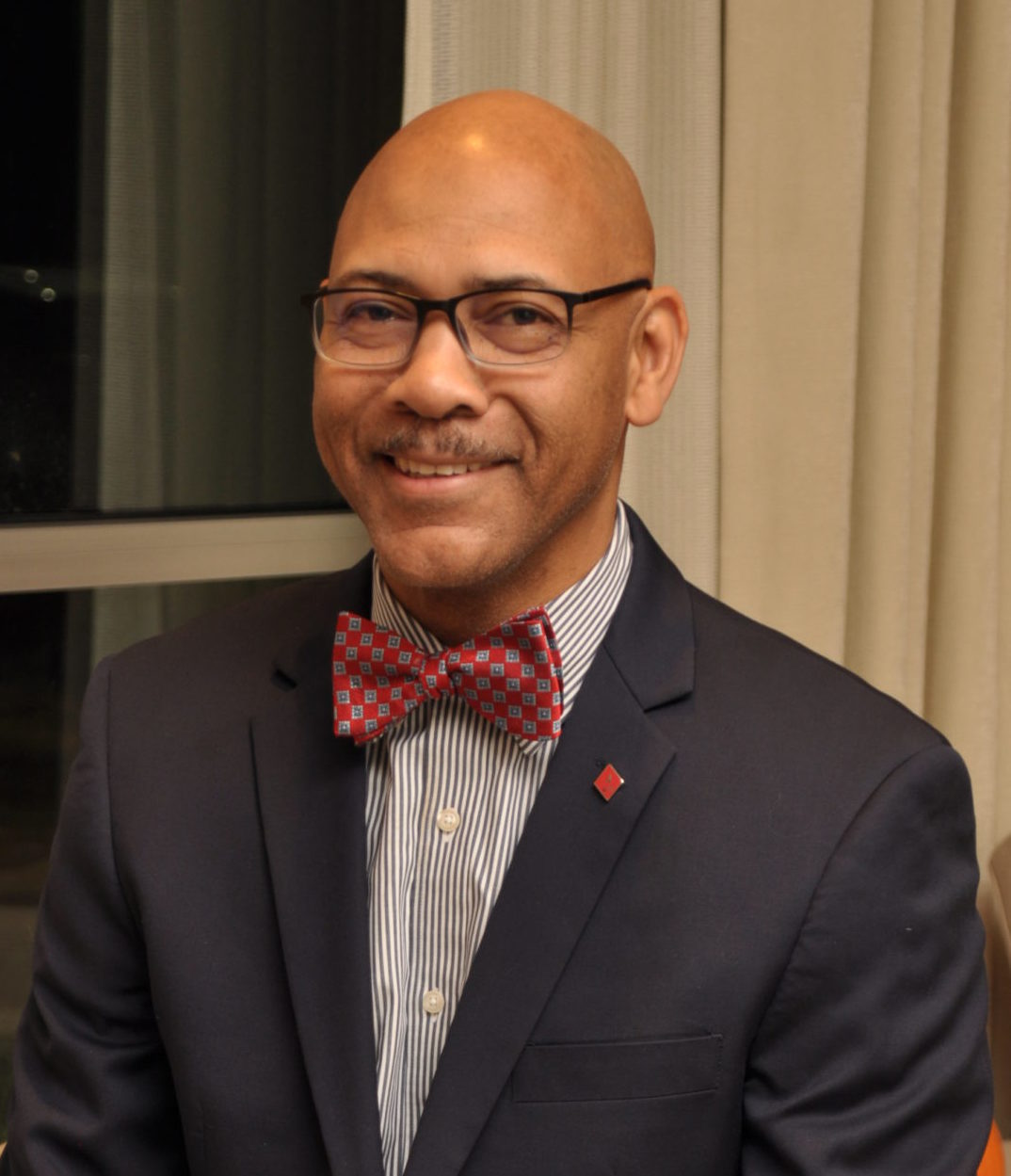 Brother Jamiel Trimble was initiated into the Richardson-Plano (TX) Alumni Chapter of Kappa Alpha Psi on April 12, 2018. The 4 Klub of the chapter’s award-winning line, “The Magnificent 7,” Trimble holds an engineering degree from the University of Cincinnati, where he also excelled as a student-athlete on the track team.

Currently serving in his second term as the chapter’s Assistant Keeper of Exchequer, Brother Trimble has devoted himself to several volunteer programs on behalf of RPA, including the National Pan-Hellenic bookbag giveaway and voter registration drive. 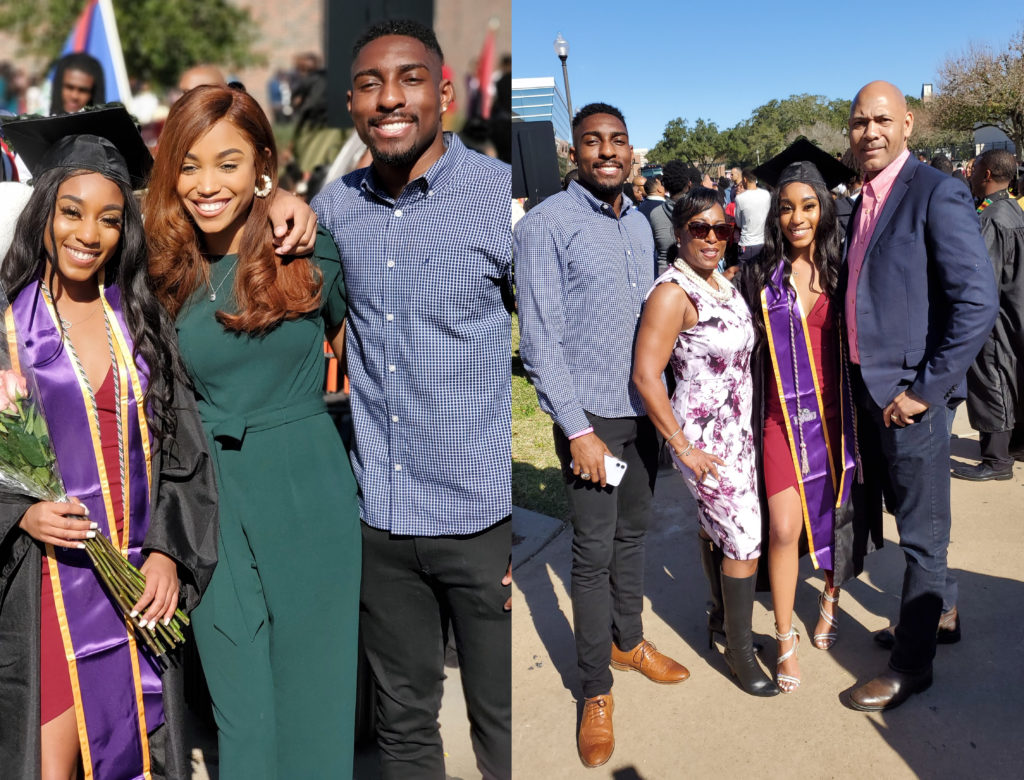 Brother Trimble (far right) with his wife and children.

A patriot and public servant, Trimble has over 25 years of experience in the fire service industry and the United States Army. He currently serves as the Deputy Fire Marshal for the City of Frisco (Texas), where he plans, develops, and provides oversight in the Fire Prevention Division of the city’s fire department.

Before working for the City of Frisco, Brother Trimble worked as a Fire Lieutenant for the Cincinnati Fire Department from 2005-2015, after serving a 10-year stint as a non-commissioned officer with the U.S. Army National Guard from 1995-2005.