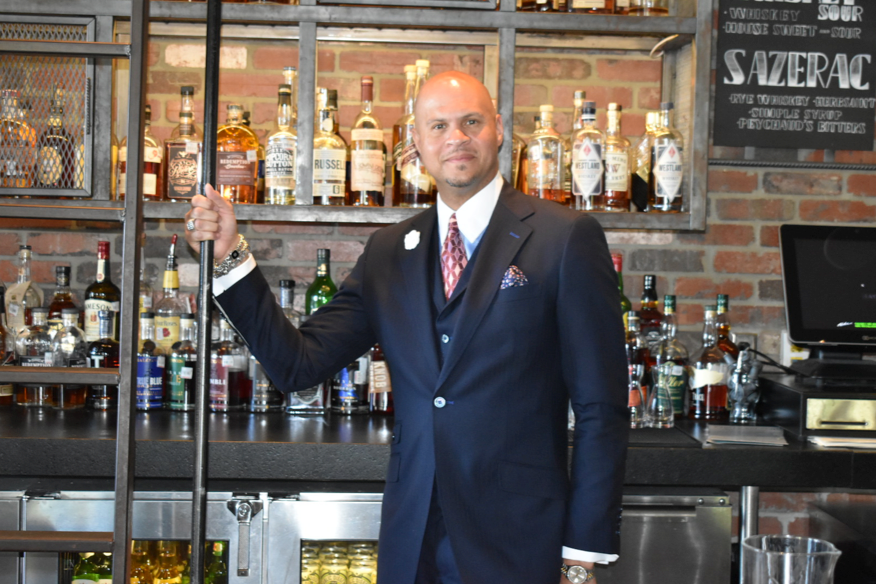 Brother Jerry Carver was initiated on December 9, 1988 into the Kappa Beta Chapter of Kappa Alpha Psi Fraternity, Inc. at the University of Memphis (known as Memphis State University at the time of his initiation).

During his undergraduate years in Kappa, brother Carver held the offices of Polemarch, Vice Polemarch, and Board of Directors. He also served as the South Central Province Strategus.

While at the University of Memphis Brother Carver held multiple leadership offices including Student Government Senator for the College of Engineering, Student Government Chairman of the Finance Committee, Black Student Association Fashion Board and Coordinator for Mayors Each One Teach One

Brother Carver finished his degree back in his home-town of Nashville, Tennessee, as a graduate of Tennessee State University with a Bachelor of Science Degree in Electrical and Computer Engineering. Upon graduating from Tennessee State, he moved to Dallas, TX to work with Texas Instruments.

Carver has been a member of the Richardson-Plano Alumni chapter for over 15 years and has been extraordinarily active with the chapter. He’s held numerous leadership positions as he has chaired multiple events to help in the initiatives of the chapter. He’s held the office of Polemarch, Vice Polemarch (2 terms), Board of Directors (4 terms), Chairman of Entertainment, Spring Fling, Family Barbeque, Christmas Dinner, Thanksgiving Basket Program, Black and White Ball and serves on the Board of Directors for the Guide Right Foundation. During his term as chapter Polemarch, the chapter membership doubled, and the chapter won its first Large Chapter of the Year award from the Southwestern Province. He is a Grand Chapter and Southwestern Province Life Member.

As the General Manager and Director of Supply Chain Management for Rosenberger North America’s headquarters in Plano, Texas, Carver manages sourcing for all three U.S. manufacturing sites. Additionally, he is responsible for providing strategic direction to the leadership team, overseeing and managing production, quality, procurement and purchasing, production planning, inventory control, shipping and receiving, production engineering, and order audit. This includes managing all operational aspects of production and ensuring processes are aligned with the company’s strategic plan.

Since joining Rosenberger in 2013, Brother Carver has held increasing areas of responsibility as the Director of Operations, General Manager and where he reported directly to the Chief Executive Officer with P&L responsibilities for a $150M business. He managed a staff of over 200 employees through performance management, coaching and succession planning, and leadership development to ensure maximum productivity for the division. He was responsible for driving continuous efficiency improvements by incorporating Lean Six Sigma methodology and Key Process Indicators (KPI) initiatives into daily business practices. Carver also developed and implemented a strategic sourcing program that drove cost reduction initiatives while maintaining security of supply.

An experienced leader, Brother Carver developed his strategic structure through a diverse array of sales, engineering, six sigma, and supply chain management assignments in the electronics, telecommunications, and manufacturing industries. Carver has worked for several Fortune 500 companies throughout his career, including IBM, Texas Instruments, Nortel Networks, and Ciena.

Among his professional attributes are the ability to develop and implement business strategies that decrease the overall cost structure and lead to greater operational efficiencies. Carver’s philosophy is, “Keep it simple so everyone can understand how they can contribute and empower the strength of the people around you.”

In keeping with his philosophy, Brother Carver works daily with his management team to train them on the aspects of managing the business and understanding their strengths within their teams. He also leads the Rosenberger trade shows across North America, increasing visibility for the Rosenberger brand. 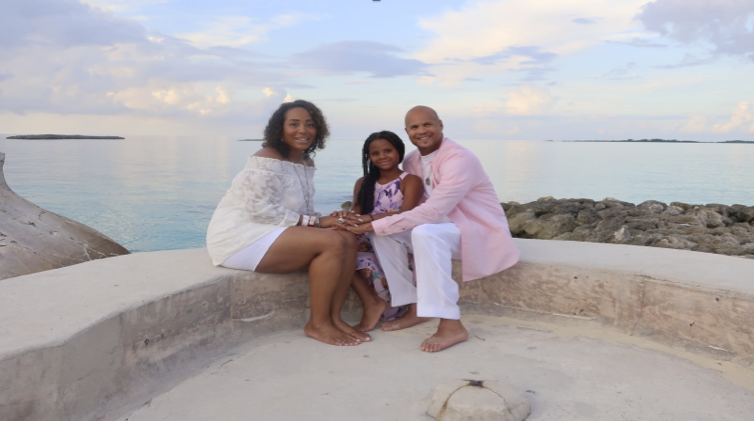 Brother Carver is married and has a beautiful daughter and a stepson who is a U.S. Navy Seaman. In his spare time, he enjoys playing basketball, golf, cooking, and spending time with his family.