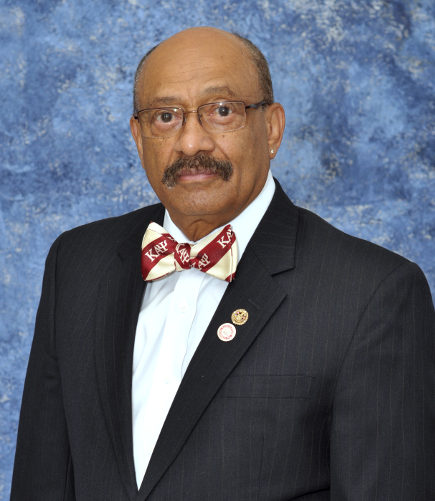 Brother Henry Irby is a Washington D.C. native who attended McKinley Technical High School. After graduating in 1963, he enrolled at Central State University in Wilberforce, Ohio.

After earning a bachelor’s degree in history from Central State in 1967, Brother Irby was drafted by the US Army during the Vietnam War where he served in Europe for two years.

Professionally, Brother Irby has 37 years of service in management, working in the following business segments:

Brother Irby retired in 2008 and has been married to his silhouette, Darlene, for 39 years.