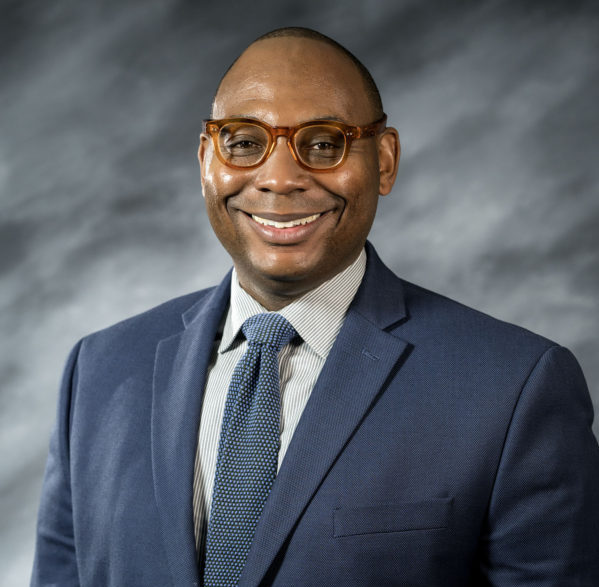 The Richardson-Plano (TX) Alumni Chapter of Kappa Alpha Psi, Inc. is excited to share the achievement of Brother William Bryant Jr., who was recently promoted to Scout executive of the Mobile (Ala.) Area Council of the Boy Scouts of America.

Brother Bryant, initiated into the Athens (GA) Alumni Chapter in 1997, began his Scouting career as a district executive at the Atlanta Area Council in Atlanta, Georgia. He moved on to become a district director, field director, director of Scoutreach, finance and endowment director, and senior development director with the Atlanta Area Council. In 2016, Brother Bryant was promoted to performance and standards coach as a subject matter expert in fund development with the National Service Center. This position eventually transitioned into a revenue and membership growth coach and is now known as a growth coach.

“Brother Bryant has been a tremendous asset to the Richardson-Plano Alumni chapter and will truly be missed,” said Brother Michael Whitaker, the chapter’s Polemarch. “He’s been instrumental in fundraising efforts for the Richardson-Plano Guide Right Foundation and we wish him nothing but the best as he continues to achieve.”