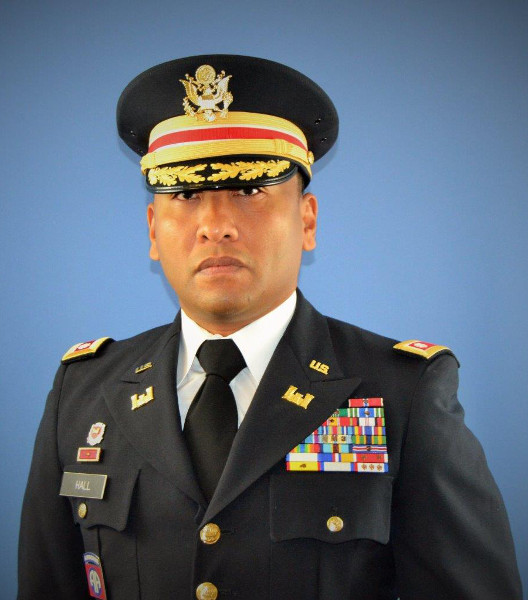 Brother Willus Hall was initiated into the University of Louisiana at Lafayette (LA), Theta Nu Chapter of Kappa Alpha Psi on November 22, 1993.

As an undergraduate Brother Hall served as Vice Polemarch of the Theta Nu Chapter, President of the school’s National PanHellenic Chapter and Public Relations delegate to the school’s student council. In addition to earning an Academic Excellence Award for high GPA, Brother Hall also provided mentorship and community service through Big Brothers, Big Sisters of America.

He has been a member of the Richardson-Plano (TX) Alumni Chapter since 2010 where he once served as Reclamation Chairman. 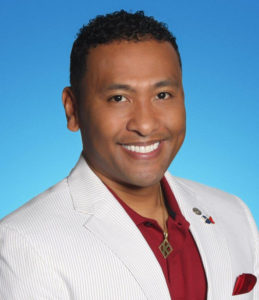 Brother Willus is a patriot. He’s currently a lieutenant colonel in the U.S. Army with over 31 years of honorable service.

As a civilian, Brother Willus has worked with Allstate Insurance Company for 21 years. He currently works as a field sales leader and was recently named top sales leader in the Texas Region in 2017.

Brother Willus is a family man. He’s been married for 21 years. He has two children and one brand new grandchild.

The brothers of RPA would like to thank Brother Willus for his service to our country. He is the embodiment of ‘Achievement in Every Field of Human Endeavor.’