Brother Steve Ellis was initiated into the University of Louisiana at Lafayette University (LA), Theta Nu Chapter of Kappa Alpha Psi on March 29, 1977 (The Third Episode) and currently serves on the Richardson-Plano Guide Right Foundation Board of Directors. 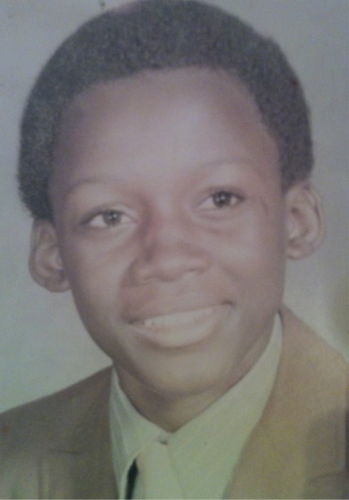 “I am very proud of my commitment to ‘Training for Leadership’ by example as I attended my very first Undergraduate Leadership Conference in 1978 newly renamed for C. Rodger Wilson and plan to attend the 40th in 2018.” 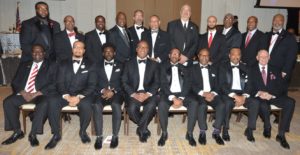 Below is a composite of Brother Ellis’s body of work for Kappa Alpha Psi Fraternity, Inc.