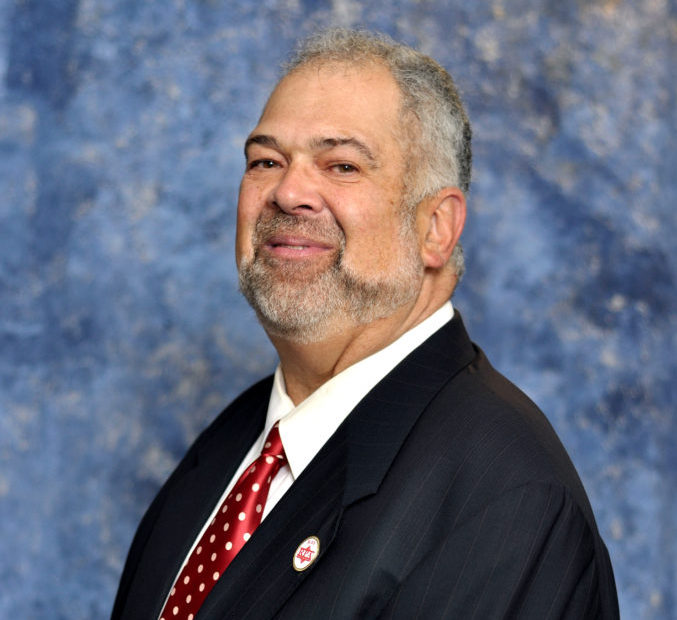 Burnett’s father, a 1947 Washburn University, Rho Chapter of Kappa Alpha Psi (KS) initiate, and other notable brothers of the Topeka (KS) Alumni Chapter were key influencers in Burnett’s desire to become a member of Kappa Alpha Psi. Those other influencers include Charles Scott (Brown vs. Board of Education), Veryl Switzer (Kansas State athletic legend), Richard Ridley and George Thompson. All of which, were strong advocates of youth and Guide Right. 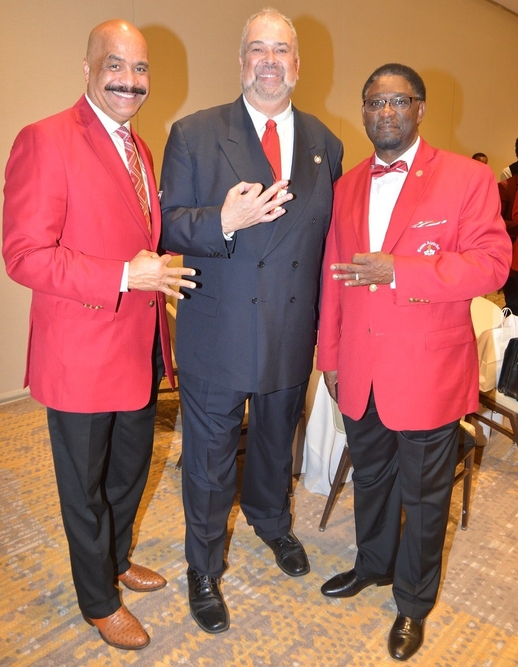 More about Brother Burnett in his own words:

“In Guide Right, I was fortunate to be mentored by and learn from Elder Watson Diggs awardee Ivory Johnson of the St. Louis Alumni Chapter, and he gave me an opportunity to lead a Kappa League program my first year out of college. Through Guide Right, I have been able to interact with and mentor over 2000 young lives through local Guide Right programs.

“In Kappa, I have been mentored by Elder Watson Diggs awardee Charles Wesley (Ceedy) Morgan III.
“Beta Psi Brother Karl Townsend (now with the Ft. Worth Alumni) started me in Guide Right in college, working with him in the Douglass Center Math and Science Club in Manhattan, KS when I was a Scroller.

Below is a composite of Brother Burnett’s body of work for Kappa Alpha Psi Fraternity, Inc.