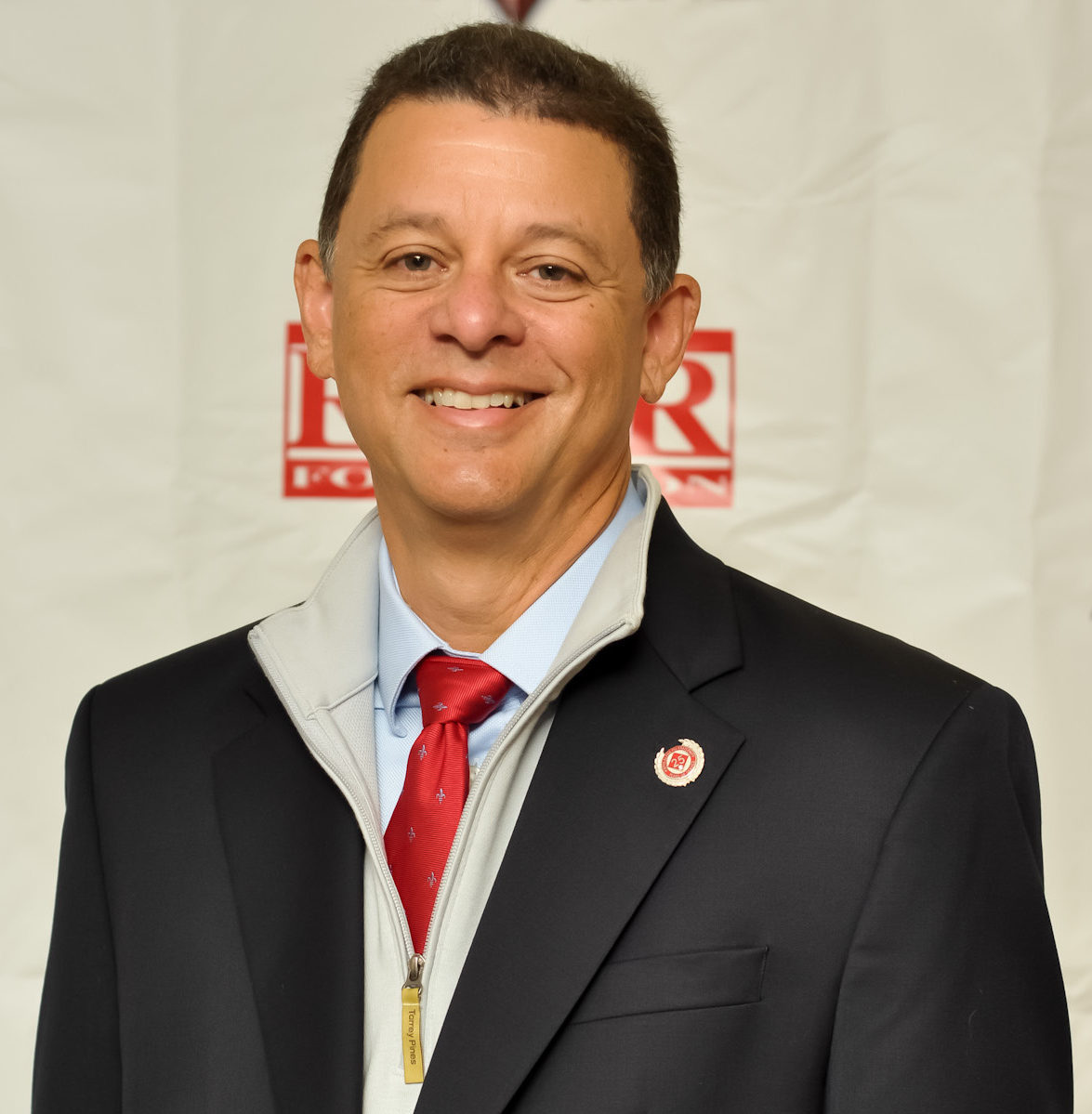 A native of Chicago, Illinois, Brother Metoyer graduated from NSU with a degree in Drafting Technology, before moving to nearby Lafayette where he continued to assist brothers of the Theta Nu Chapter at the University of Southwestern Louisiana (now the University of Louisiana at Lafayette) with various community projects.

For roughly two years after moving to Lafayette, Brother Metoyer continued his journey in serving Kappa Alpha Psi with the brothers of Theta Nu. It was also during this time that he managed to meet – and eventually marry — the love of his life, Glenna Delahoussaye. Shortly afterward, he moved to Dallas, Texas. 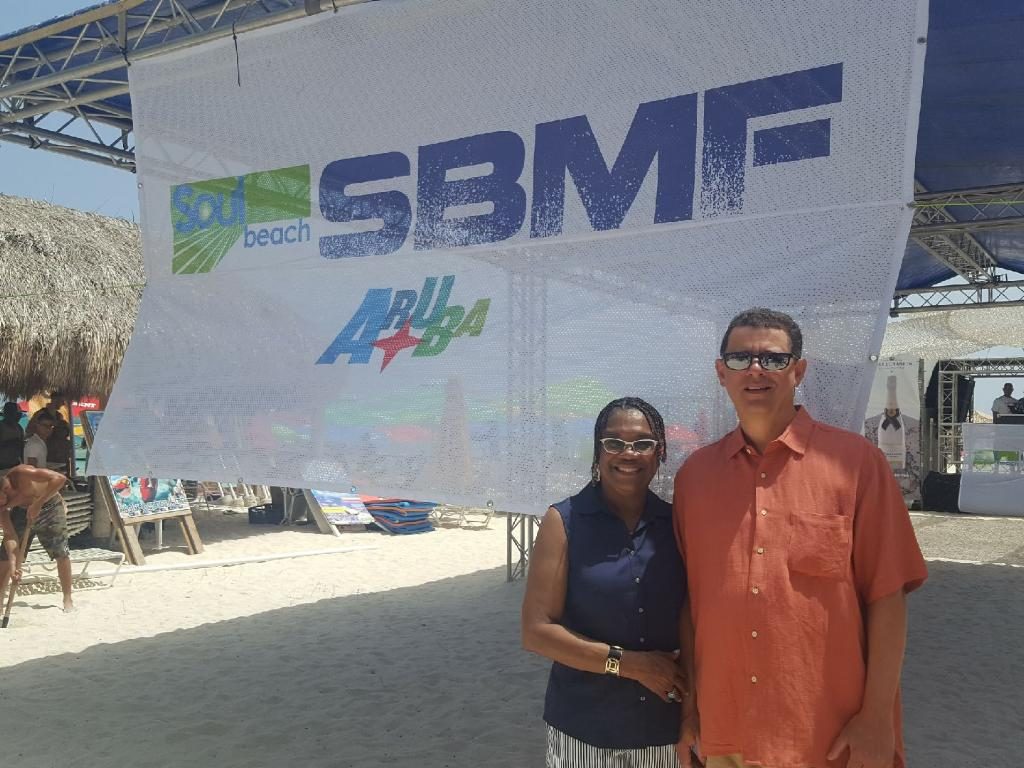 “I got busy with kids and jobs and dropped off the Kappa map for a while, Brother Metoyer said. “But I kept the personal ties with the brothers I had known.”

One of those brothers was Steve Ellis, who was our RPA Kappa Spotlight for September 2018.

“That Ellis guy followed me to Dallas and joined a startup chapter: the Richardson-Plano Alumni Chapter in 1986,” Metoyer stated. “He asked me to come to a meeting. And I have been coming ever since.”

And that’s just the beginning.

Brother Metoyer has served on the state level as Cluster Coordinator, as C. Roger Wilson Leadership Conference Chairman for the Mighty Southwestern Province, and on the national level as a member of the Membership Status Review Commission.

“I have helped fund our 501(c)3 foundation, worked as a coach for our basketball camp and sold beer at Cowboy games,” said Brother Metoyer. “I have gained some insight into undergraduate affairs thru my work with Brother Elwood Shannon with the Zeta Upsilon Chapter (University of North Texas) and with the Eta Phi Chapter (Texas A&M – Commerce) where my son Kiel was initiated into the bond in 2006.”